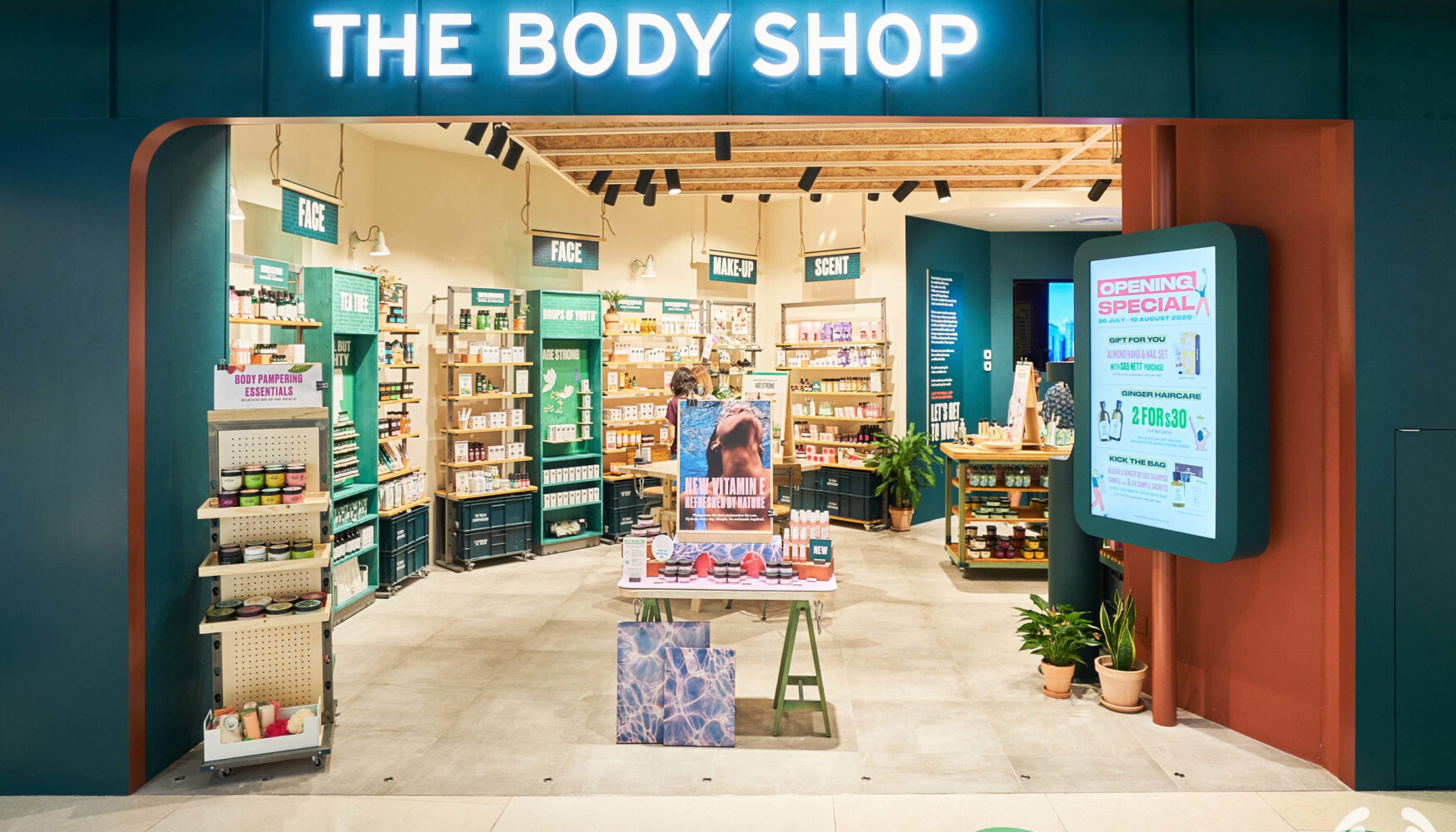 Brands are delivering on their activist values through new experiences that reward customers for adopting sustainable behaviours, giving them the tools to better their lives and the planet.

Meatless Farm has partnered with street food brand Mother Flipper to launch a meat free pop up drive-thru restaurant in London. Visitors who travel to the experience via electric cars, bicycles and e-scooters will receive 50% off their bill.

The Body Shop has launched its activist workshop store concept in Singapore. Customers can purchase cruelty-free products, recycle old packaging and learn about the brand’s activist roots, as well as how they can campaign to make a difference.

John Lewis has opened its Christmas store in August

The Body Shop launches its activist store format in Singapore

Venus partners with Animal Crossing in its new campaign

Amazon has purchased the former Lord & Taylor Fifth Avenue, New York store to convert it into an office

With love and health, Household

Image courtesy of The Body Shop

Other posts from the blog